This is an artwork that I made for the German company ARCARIUS Luxguard - Hotel Safes, my job was create the character Arcarius.

--About the concept--
"Arcarius is the archer, but the first four letters (ARCA) also refer us to the chest.
As a brand, Arcarius represents security, protection.
It's the perfect name to create an own mythology with its own deity in which it
makes an identity to the brand."

---About the character--
"Arcarius, conceptually located between Artemis, the Greek goddess of hunting and Syn the goddess of Asgard who protects the treasures. Is a deity very powerful who is at the service of protect the treasures of the other Gods using an airtight chest to keep them and a bow to defend them.
The chest he keeps it's impenetrable and can only be opened by him in the presence of his rightful owners." 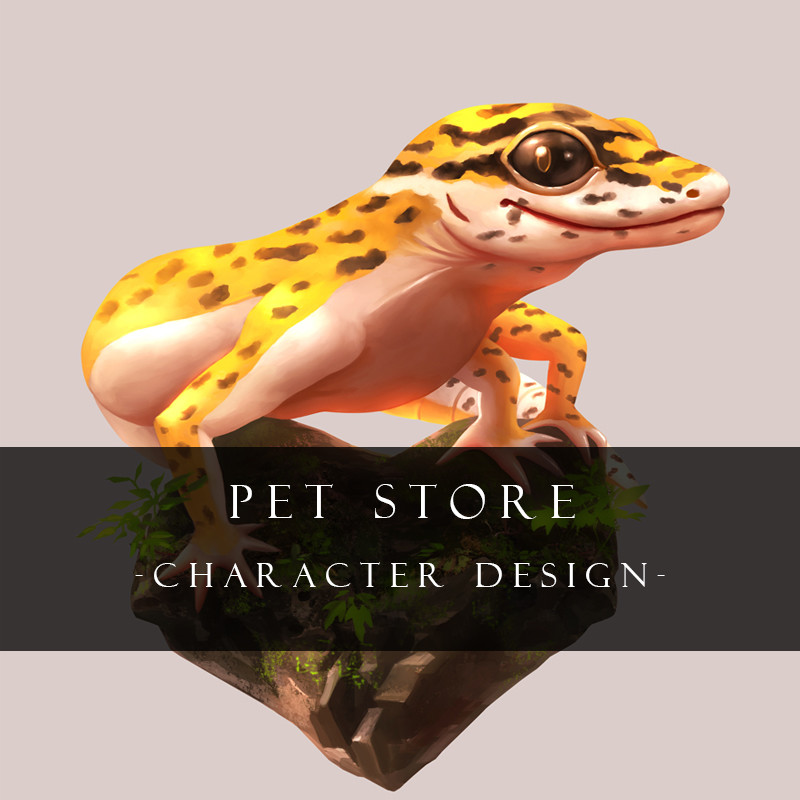 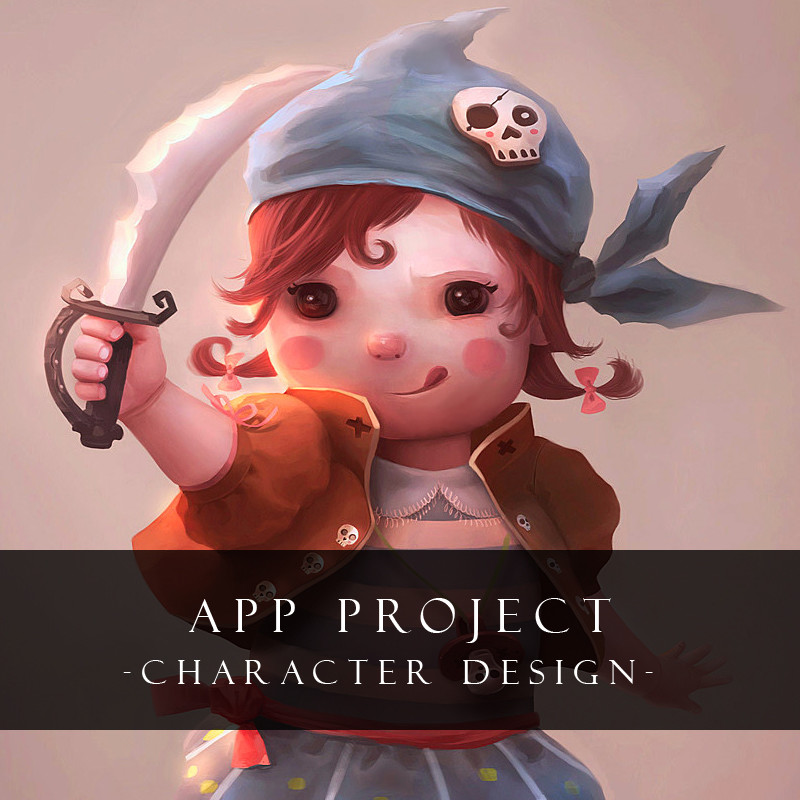